Women and the Y: Our History

The YMCA was founded in London in 1844 as the Young Men's Christian Association, but today the YMCA is so much more than its historical name suggests — we serve all ages, genders, religions, and backgrounds. Although their role is not well documented, women have been part of the Y movement for more than a century, and we’re digging deeper into their impact during National Women’s History Month.

It was back in the 1850s in Brooklyn, NY when the first woman was believed to have joined a YMCA, and by the 1860s, there were several female Y members, at least unofficially. In 1866, the YMCA's Albany, NY convention refused to seat women delegates, asserting that representation at the convention must be based on male membership. 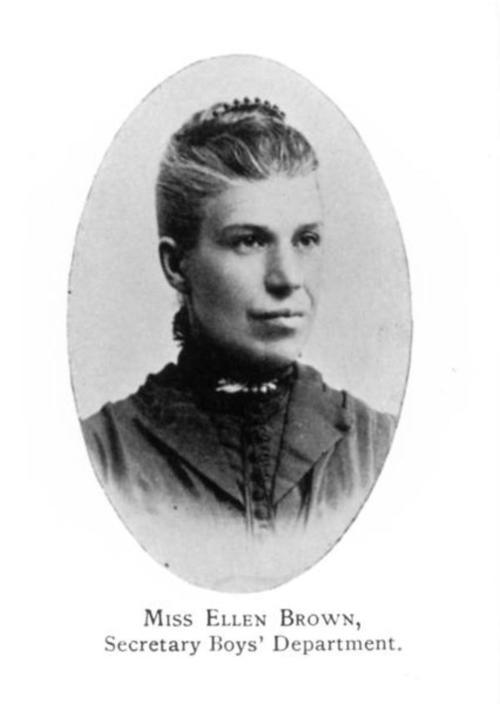 Two decades later, Ellen Brown would become the first female employee of a YMCA and the first “boy’s work secretary.” She taught a night class that grew so rapidly it became an entire department. Of course, women served in unpaid roles in the YMCA movement prior to this 1886 milestone, including as volunteer teachers and fundraisers. These committees of women were largely informal, and official Ladies Auxiliaries were not formed until the 1880s. 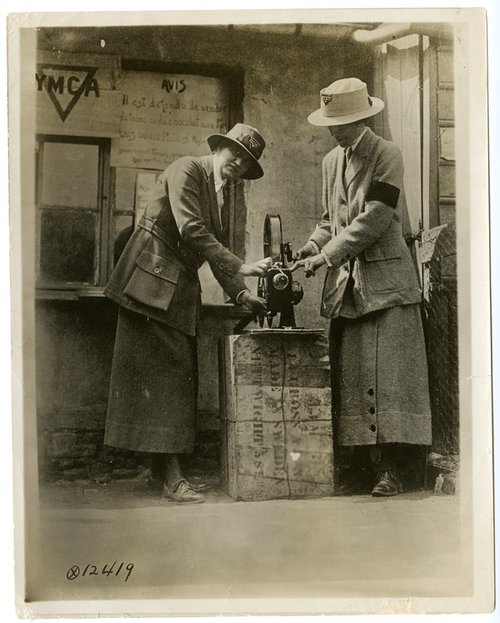 When the U.S. entered World War I in 1917, the YMCA was involved in running military canteens (called post exchanges today) in the United States and France; 5,145 of those Y canteen workers were women. 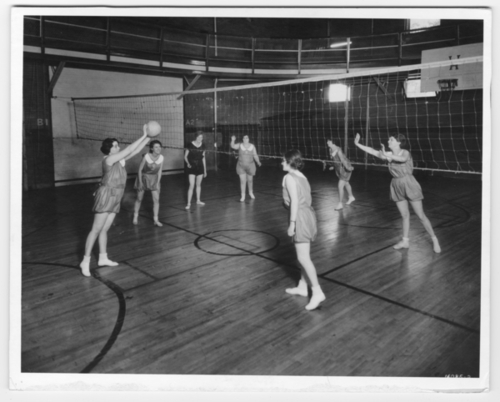 When the war ended, Ys had changed, as had the world. Approximately 62 percent of YMCAs were allowing female members, and other barriers began to fall one after the other, with family as the new emphasis, and all races and religions included at all levels of the organization. By 1946, women made up 12 percent of the membership. 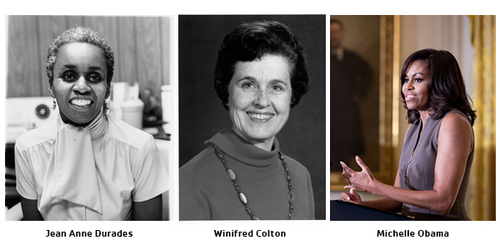 In the 1960s, as more women entered the workforce, the Y responded to community needs by offering full-time child development centers. More milestones in staffing followed as well, including:

We've come a long way, and we're just getting started. Thank you for being part of this page in the Y’s history book!